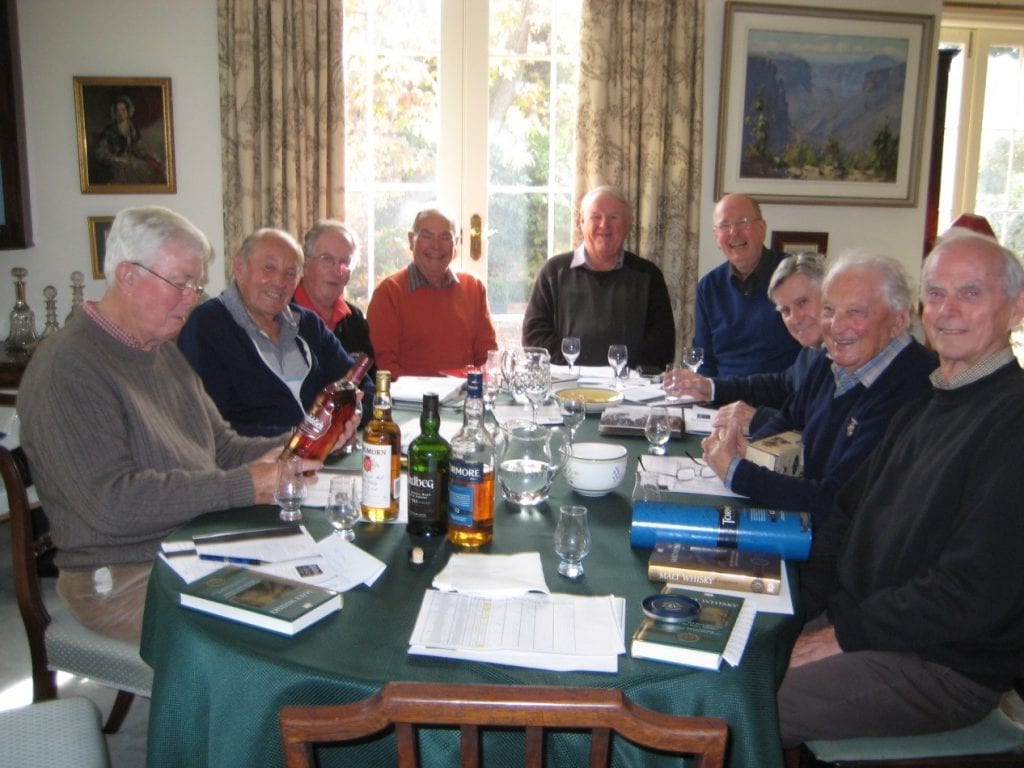 What is a Single malt Whisky?

” A single malt Scotch whisky is an alcoholic spirit produced by the batch distillation of fermented malted barley by single distilleries in Scotland with characteristics, specific to the particular distillery. However, the cheap, high volume consumer Scotch whiskies that one may be familiar with such as Johnny Walker are grain whiskies produced by the continuous distillation of cereal grains, primarily corn or wheat, and are designed to have a consistent flavour for marketing purposes. Upmarket Chivas Regals and Johnny Walkers are blends of grain and malted whiskies.”

The PRISMS Group was established in 2002 with a format based on that of our Canadian twin club Mississauga South malt whisky tasting groups.

We meet three times a year for tastings of four single malts at each meeting. We tend to favour Scottish malts but have been known to try the odd Australian and Japanese malt. 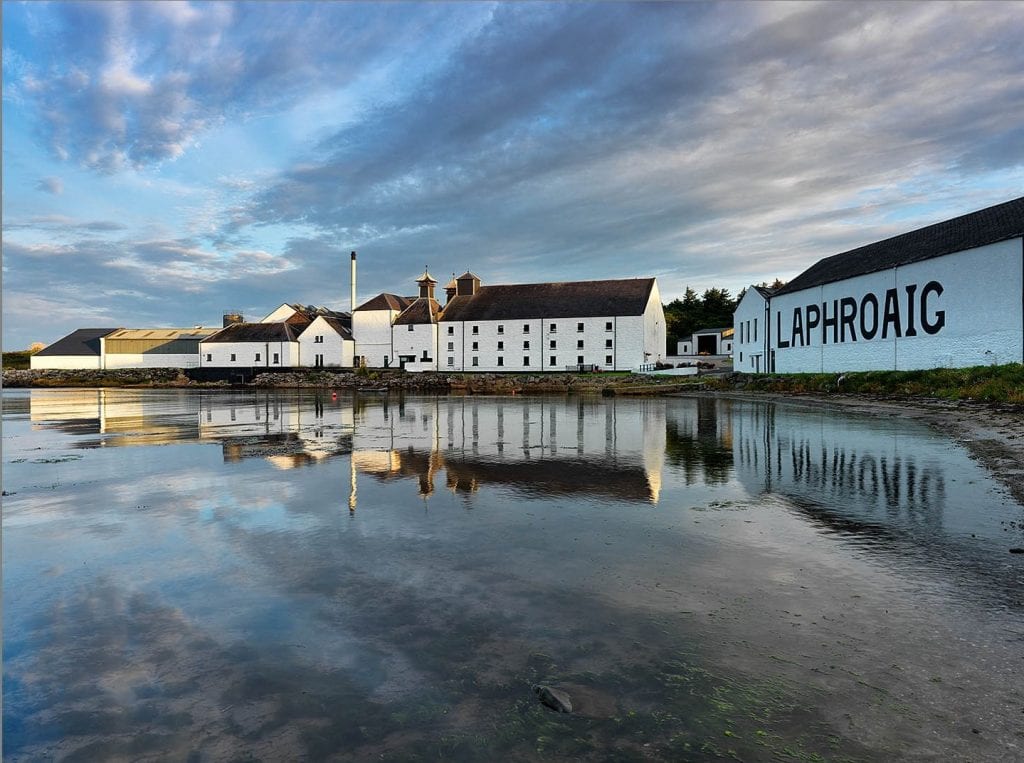 The size of the group is limited by the our available facilities but should you be interested, please contact Bill Davis on wjdavis@smartchat.net.au