A brief profile of Robert Lander 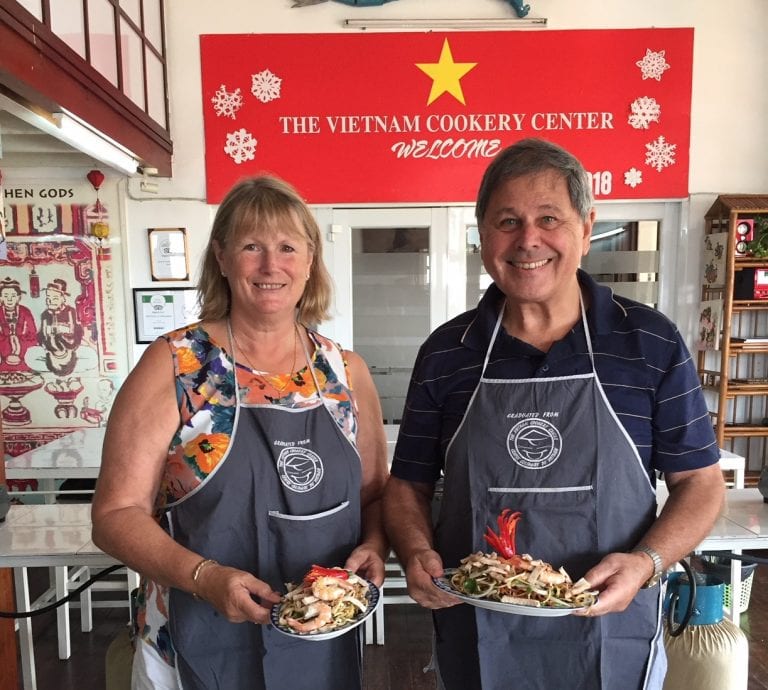 Robert describes himself as another 10-Pound Pom, arriving in Melbourne in 1973 having qualified as a Chartered Accountant in England.
He first worked in the city, becoming a partner in various firms until finally merged with KPMG for a short time before starting his own business. Before long, he realised the hours and hours of travelling to the city wasn’t for him and so relocated his firm to Cheltenham in 1987, specialising in tax & accounting
Eventually, he sold the business intending to retire but his second wife, also an accountant, decided to accept his help in her practice. This meant continuing to practice for another five years, whereupon he decided to retire again and made a spur-of-the-moment decision to go to Rutherglen to run a B&B.

He and wife, Sandy, managed their six-room B&B for seven years before returning to Bayside. Now his wife (and he) continue to work from home with a modest practice specialising in SMSF.

He has been a member of Victoria Golf Club since 1996 and previously a pennant tennis player for 15 years until he became Club Champion at Black Rock. After a knee operation his tennis days were over, so he took up golf.
He is particularly proud of his daughter in Perth who is both a doctor and a lawyer and his son, a PhD in economics, soon to be a Professor based in Shenzhen, China.

Robert owns a pet greyhound, a ‘rescue greyhound’, and enjoys visiting Port Douglas (and playing golf at Mossman) every year. He says he and his wife are now trying to travel as much as possible.