A brief profile of Peter Flude 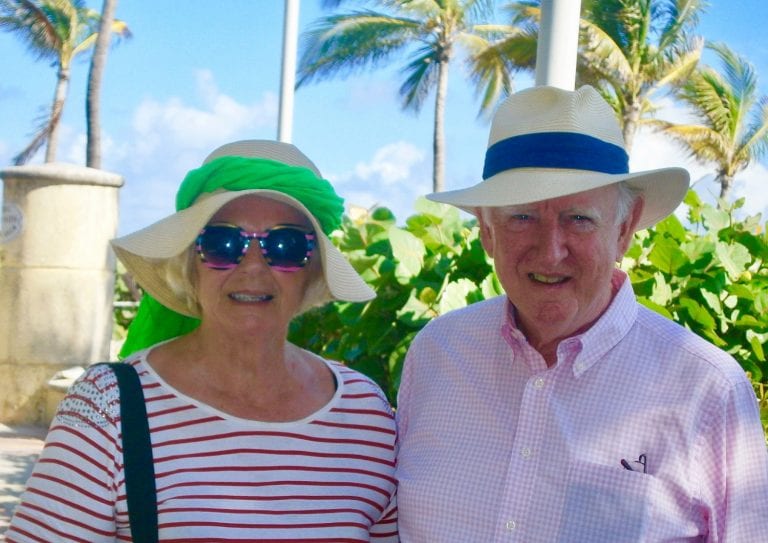 Peter Flude was born in 1943, brought up in Malvern, then moved to Horsham followed by Bathurst and now back in Mentone.
Peter has always been interested in the land and sent most of his school holidays working on a Wimmera farm.

Following Primary and Secondary education at Melbourne Grammar Peter undertook his Tertiary education at Longerenong Agricultural College, near Horsham. Unsure of what to do next he agreed to a 2-year contract with The Education Department as a maths, science and biology teacher, teaching some senior students just his junior.

On completion of his two year contract, Peter  went back to Longerenong as Lecturer and Instructor in Dairy Husbandry for 2 years followed by 6 years as Agricultural Science Master at The Scots School in Bathurst.

In 1972 Peter determined that his teaching days were over and successfully joined The NSW Department of Decentralisation, during this very exciting period of decentralisation and growth centres. He served firstly as Regional Executive Officer and then Deputy Chairman of The Bathurst Orange Development Corporation. During the above period Peter completed external tertiary studies at UNE and The London of Teachers.

Finally back to his agricultural base in 1977 as MD of a large agricultural consulting company until his semi-retirement in 2012.

Peter’s main other interests are Beaumaris Rotary, following a very frustrating Melbourne Football Club, being a 50+year Member of the MCC and active in numerous regional activities, particularly in the central west of NSW.

He continues to actively promote the need for regional growth and development, particularly the development of natural growth centres [cities with populations of 50,000+]

Peter married Maureen and have 3 sons and 3 grandchildren, all who have attended Scots, Bathurst.