May and June videos prepared by Geoff Cupples. Thanks Geoff

March 2018 – Geoff Bransbury – Around the world by motorbike – North America

Click here to see the slides of Beaumaris(NOT ON THE PHOTO!) 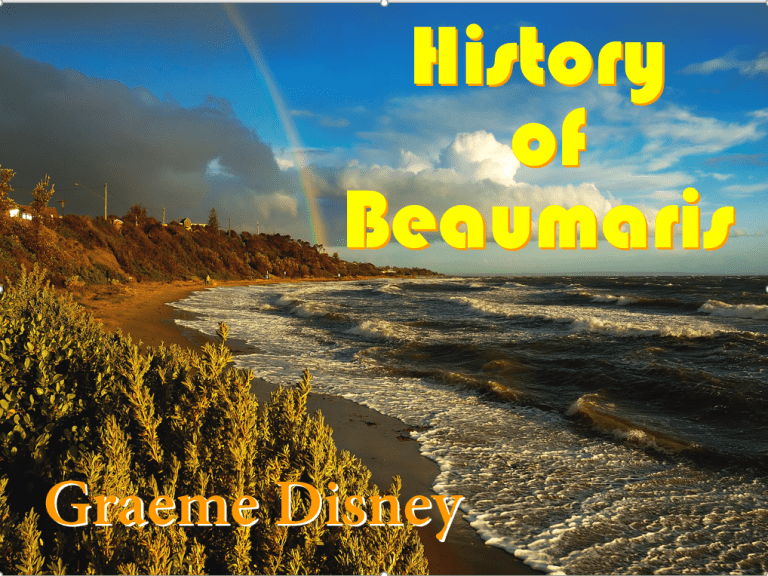 There are TWO videos to watch……Firstly, John’s video “Crossing the Line” which shows us his amazing record breaking run/swim/ride from Marble Arch London to the Arc de Triumph Paris
The second video is the question and answer video at our November meeting. Both are MUST SEES!

Paul has spent over five hours preparing this video. it is his best yet! Well done Paul.

NOTE: In this video, Sue is critical of excessive deforestation largely for Palm Oil plantations which is destroying the natural habitat for the Orangutans. She is critical both of the lack of government controls and also the multinational companies that use of Palm Oil.  Unilever is one company mentioned in the video. Please see the Unilever Press release explaining their actions and viewpoint  Click here to view

Apologies that the sound is not perfect. Ray was not speaking into the microphone and hence the slightly muffled sound

August 2016 – Michael Wormack – The story of the Tall Ship Enterprize

This Presentation was given to our club in 2015 and is available for you to borrow on DVD from Paul Crompton.

As an experiment, we have tried to upload from the DVD. It works but the quality is not so good therefore we will not be adding more video’s onto the site prior to June 2016. We include this video as we feel the subject will interest many.