A brief profile of Lachlan McLean 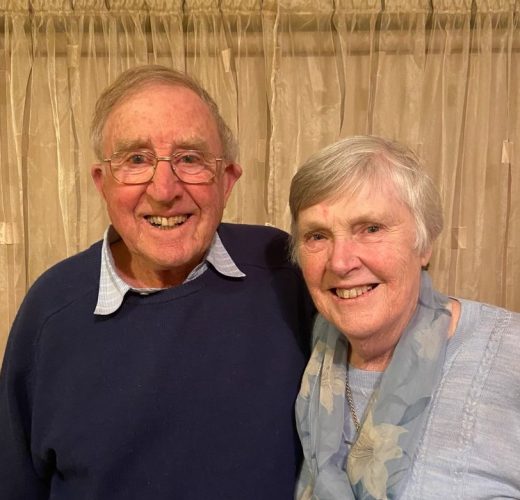 Lachlan was born in Melbourne, if only because his mother came to Melbourne to have him from Narrandera where his father was an instructor with the RAAF. He attended Cheltenham State School from Infant grade to 6th grade after which the family moved to Queensland, and he attended Yeppoon State School until 1955.

Coming back to Melbourne and living with his grandmother, he attended Moreland Central School, first, and then the new Brighton High School when the family finally all moved back to Melbourne. This was followed by Scotch College from 1957 until 1960.

Lachlan left school to work at the Housing Commission and joined the CMF, serving for eight years, and was recruited into ASIO where he served for 15 years (including two years in Darwin) until superannuated out on medical grounds at age 34 – he had suffered a stroke followed by pulmonary embolus and DVT in the calf. With his father an airline pilot, he had always had a hankering to learn to fly and when his health improved in 1981, he attended Schutt’s Flying School at Moorabbin and passed all the required ground subjects (including Navigation) but failed the medical and was told that he would never be able to obtain a Private Licence.

Sadly, on take-off from Avalon in 1992, they crashed, and the aircraft was totally destroyed by fire. Fortunately, both escaped unhurt.

Lachlan’s interests include aeromodelling and travel, especially cruising – he and wife, Sue, have spent 350 days on cruise ships since 2005 and completed three European river cruises.

He has a range of sporting interests having played footy with Old Scotch and in Darwin and cricket in Brighton. He rowed at school – also his son for Mercantile and Tasmania in the King’s Cup – but now follows his grand-daughter’s rowing career

Covid or not, Lachlan and Sue are planning their post Covid cruising life – He tells us they have booked another 72 days cruising making their grand cruising total 422 days!