A brief profile of Keith Ross 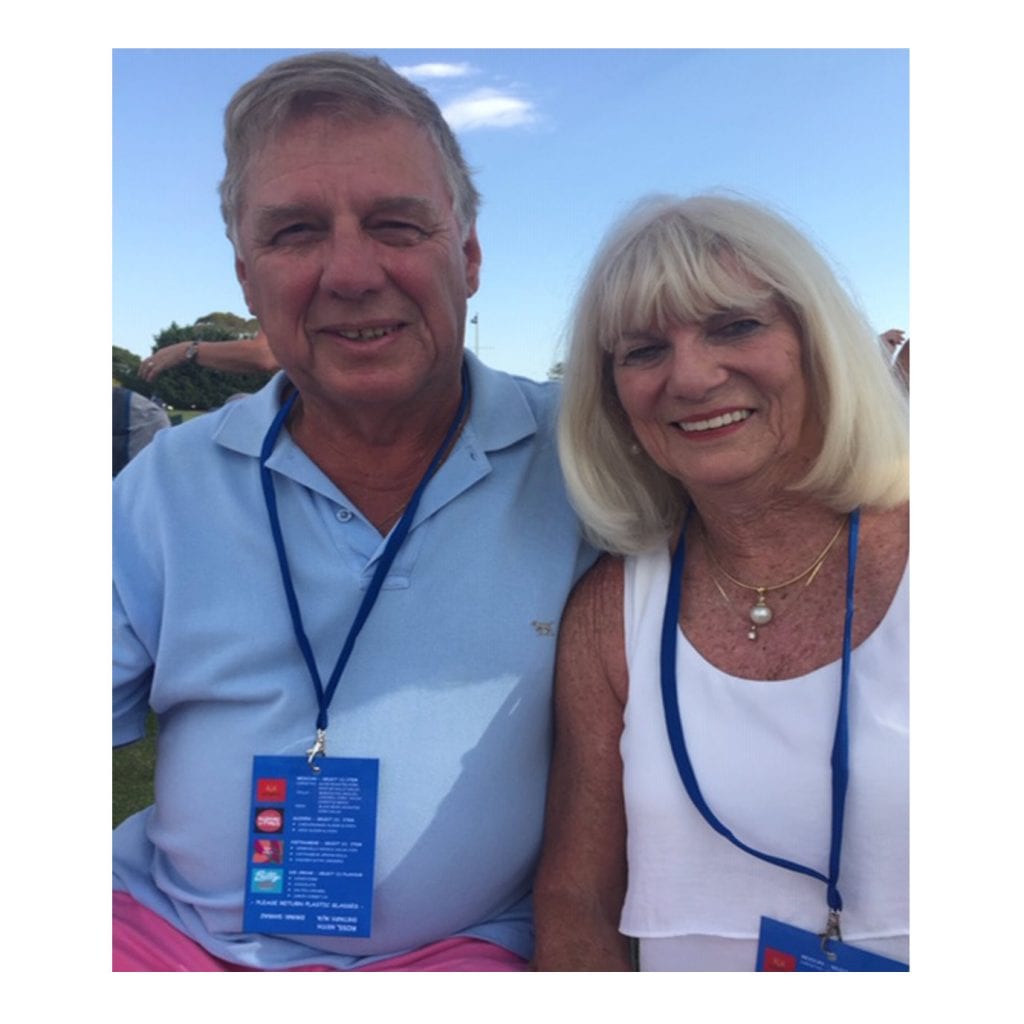 We all know he loves his Golf and is one of the most reliable players in Victoria Golf Club’s Monday Boy’s Competition. We know he has welcomed us each month at our Probus meetings as one of the Geoff Wade’s “Greetings Team” and we know as President he will amuse us with his infectious sense of humour…. But do we know about his impressive career in the Motor trade and his other interests?

Keith was born in East Melbourne, lived in North Melbourne and later Broadmeadows. As he says 1950’s Broadmeadows was “little more than paddocks…. you had to put a chain on the fence to stop the cows and the next stop was Sydney”
After school he became an apprentice Motor Mechanic, but his name was pulled out of the barrel and served his two years in RAEME attached to the 1st Armoured regiment working on Centurion Tanks.

Later he became the service manager for the Ford Dealer in Chapel Street.

His first major break came in 1970 and this led to a fascinating 11 years. He was appointed by Ford Products as an International Distributor Representative, managing the Company’s interests and dealer network throughout Asia from India to Guam and all places between. He spent several months of the year overseas. The job was incredibly varied and interesting, and it would be well worth chatting to Keith about this time of his career over a beer or two sometime!

At one point, Keith found himself within a page of history when in Guam. The Vietnam war was entering its final phase with the evacuation of Saigon taking place. He watched as the many commercial Airliners brought in the refugees, whilst at night the B52’s were leaving to deliver their devastating cargo!

Keith married Carol in 1966 while still on national Service. Carol often travelled with Keith during some of his overseas trips when at Ford Products. They had many great times but after 11 years enough was enough for both of them and Keith sought a new role with less travel.

In 1980 he joined Honda. At that time, Honda was an exciting place to be. It was new to Australia and was growing fast. There were many opportunities. At some time during the 13 years at Honda Keith was National Parts Manager, National Engineering Manager, National EDP Manager and General Sales and Marketing manager.

In 1993 Keith joined PrixCar Services and General Manager Operations and later General Manager. This is a large and complex logistics and support Company to the motor industry. Keith spent 17 years at PrixCar and retired at 65 to enjoy the rest of his life.

Carol and Keith have a love of Afghan dogs and have owned four Australian Champions. In his garage he keeps two of Carols ex-cars, an MGB 1966 and an MX5 1979

Keith and Carol have one son, Paul who is married to Jennine with 2 children

Keith was President of Beaumaris Probus, 2019.