A brief profile of John Pound 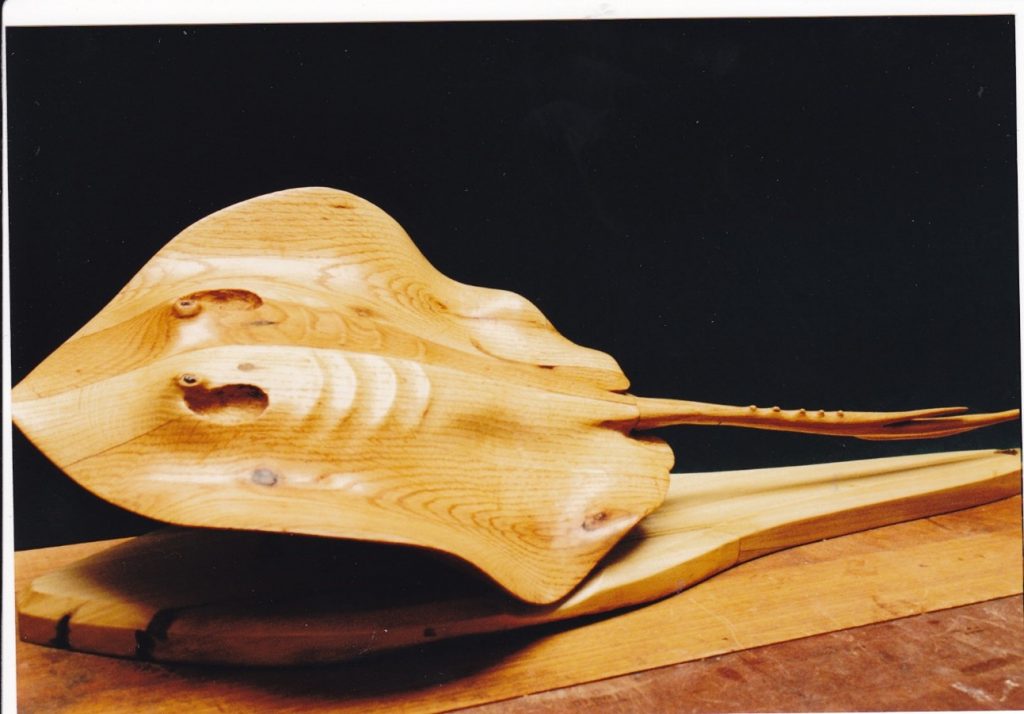 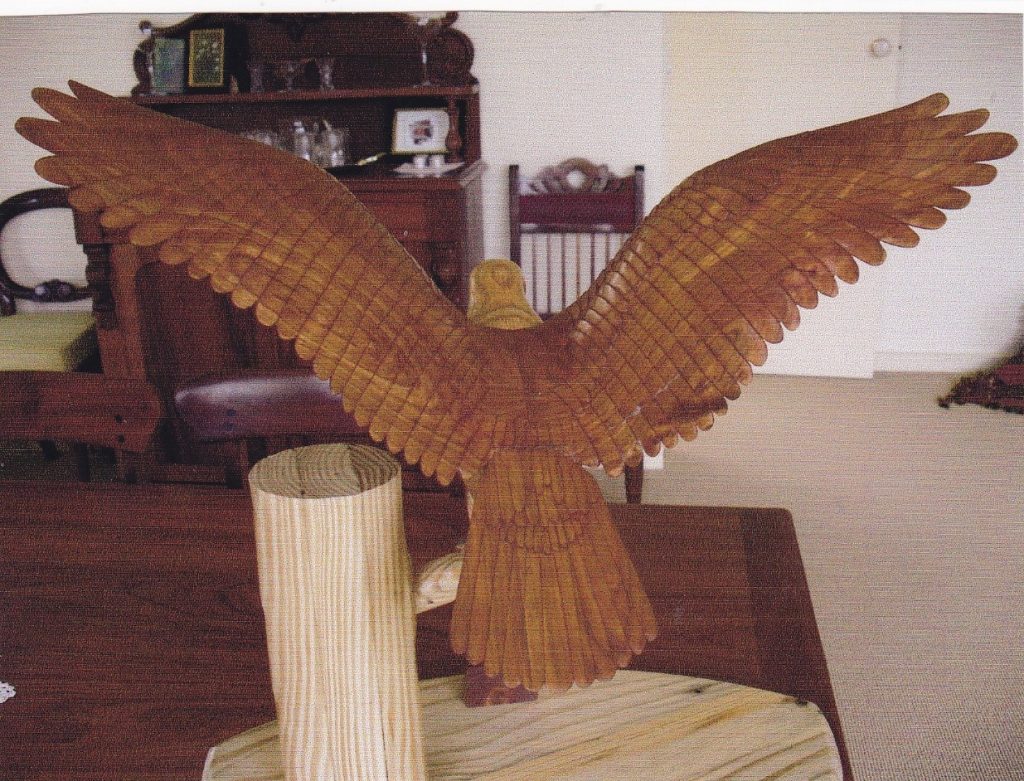 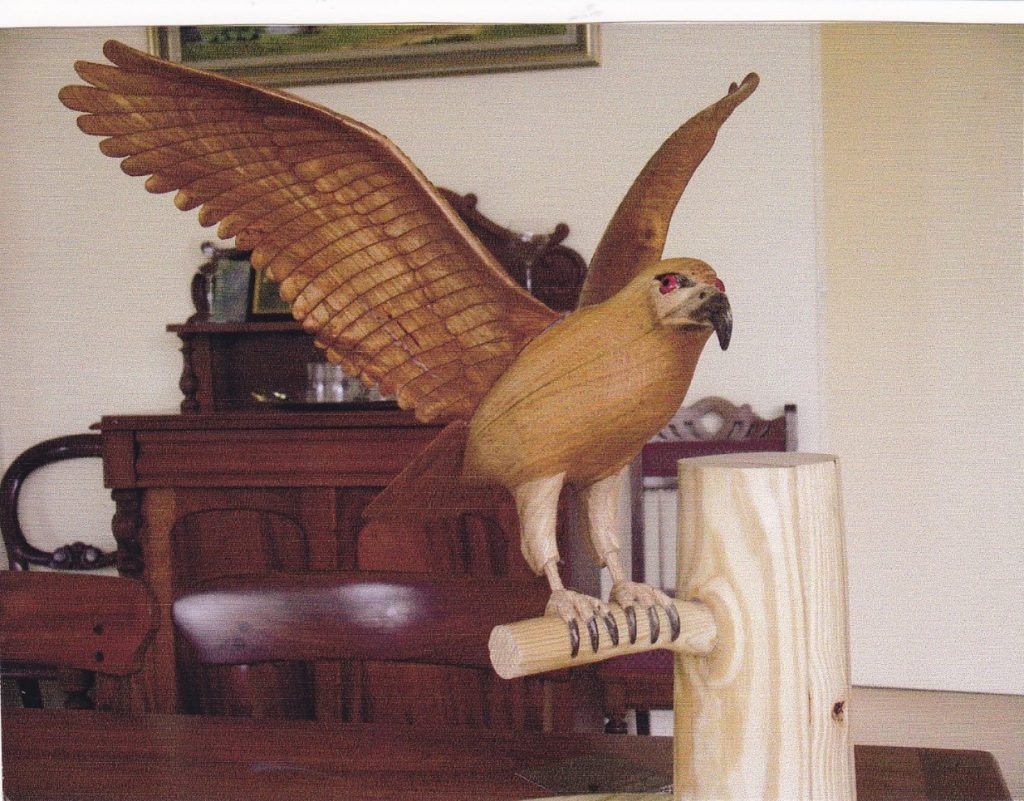 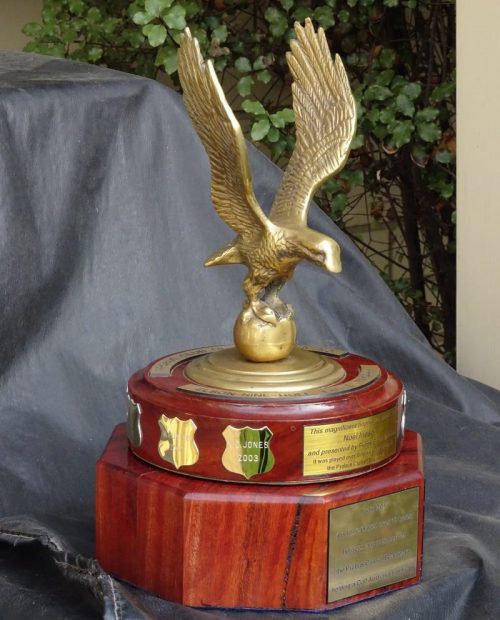 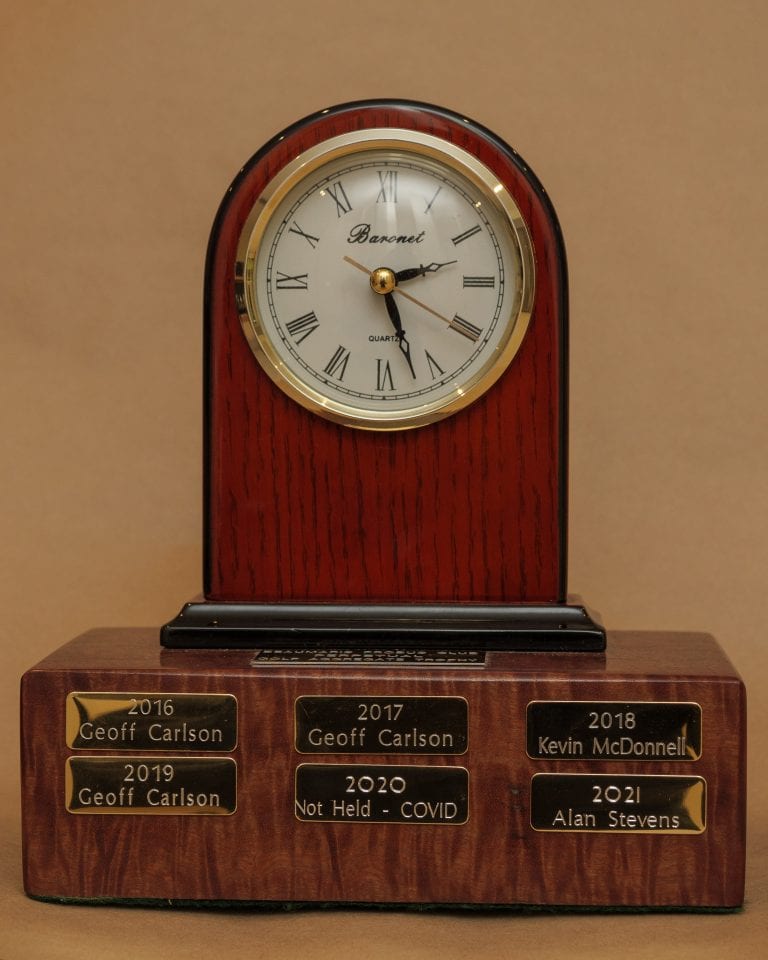 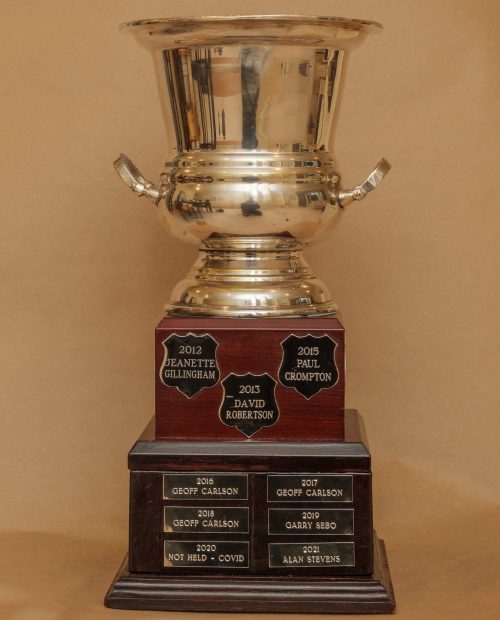 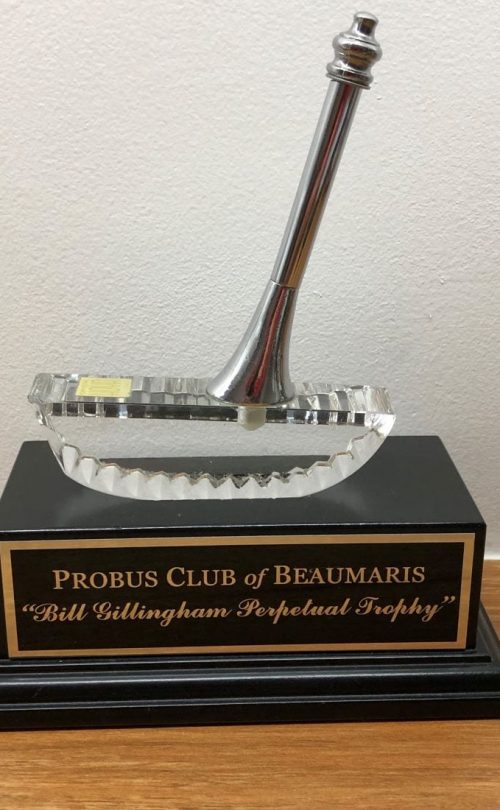 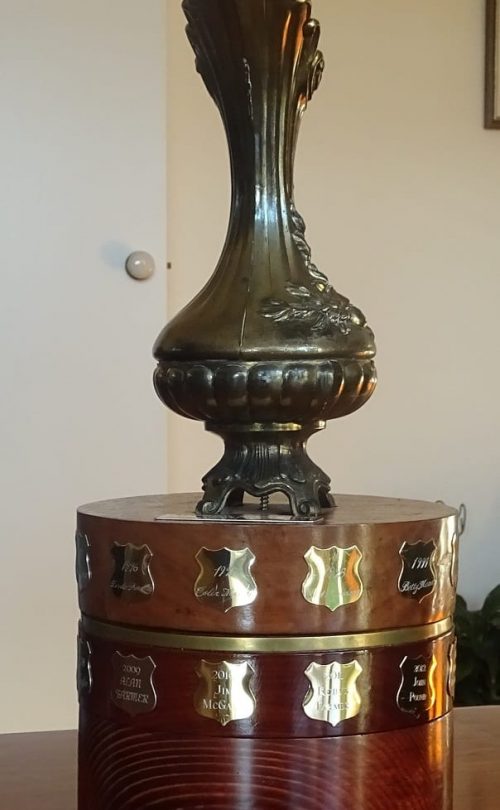 John reckons he has so far had a super fortunate life.

He spent his early years in Ivanhoe involved with the 1st Ivanhoe Sea Scouts (although a long way from the sea). At the age of 12, he took up sailing seriously at the Royal Brighton Yacht Club and won the Australian Championship in Cadet Dinghies in Perth in 1953, and runner up in Hobart in 1954. He then graduated to high performance off-the beach boats,14-foot skiffs, and then international 505s and was involved in many sports – pennant squash, scuba diving, bushwalking, tennis, and particularly, snow skiing. Now his main sport is golf at the Victoria Golf Club.

Educated at Carey Grammar, he joined the family business, which, at that time, imported Renault vehicles. He worked in all sections of the business, including 18 months as a mechanic, while studying Accountancy at night school, eventually running the accounts side of the business for a number of years. He is a qualified CPA.

He met his future wife, Louise, while sailing and decided to take a break from business in 1963 and travel to Europe with Louise for six months, sleeping for much of the time in a VW station wagon, and seeing a lot of Europe.

He returned to Melbourne in 1964 and resumed work at the car dealership – which now had Volkswagen, Audi, and Subaru as franchises – becoming Managing Director on his father’s retirement until the sale of the business.

Shortly thereafter, John joined his brother in a business servicing Ford dealers throughout Australia on behalf of the Ford Head Office, distributing point of sale material, and administering incentive programs. During this time John also completed a part-time three-year course through Deakin University to gain a Diploma of Financial Planning.

In 1973, John sailed in the Sydney Hobart race, experiencing a 70-knot easterly gale on the return trip across Bass Strait which made for a very interesting trip!

Louise and John have had a number of overseas trips, including a voyage to Antarctica on a small Russian Icebreaker and a 300 km trek to 5,500 metres in Nepal.

For 25 years John and Louise owned a cottage on the river at Port Fairy which had arrived as cargo in 1845. Even though locals had classified the dilapidated house as unworthy, they purchased, extended and renovated it, and spent many happy years in the town, becoming involved with the golf club, the local bike riding group, and volunteering each year at the Folk festival and at the tourist centre.

They have two sons, Damien, and Anton; Damien, a Chartered Accountant who also competes on the International Senior Tennis Circuit and Anton, in a partnership developing housing estates.

John, supported by Louise, has made a huge contribution to our club through his organisation of our Golf Events. He has organised several three-day events at Port Fairy, Rich River and Murray Downs Golf Clubs. He has also organised our Annual Golf days as well as our Victoria Golf Pairs Event. These are major events at our Club and John has done a fantastic job making them successful.

One of the things not everybody knows about John is that he is an expert woodworker. Some of his handiwork is shown above, and his skills have been utilised in several trophies for which the Probus golfers compete. In particular, the sting ray won the best carving prize in the annual woodworking exhibition held at Jeff’s shed.