A brief profile of Jeff Sturrock 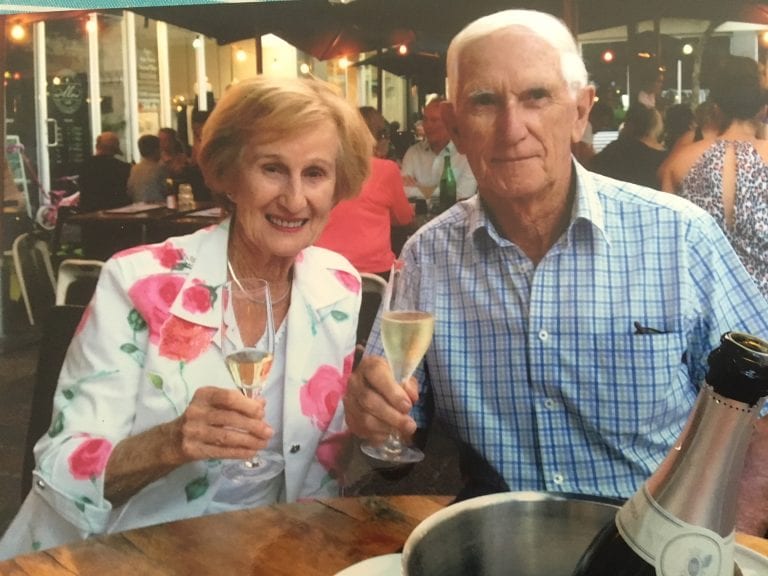 Jeff has spent the balance of his 87 years living in the Brighton, Black Rock, Beaumaris area. He spent a 15-year stint in Sydney.  He was educated at Brighton Grammar.

Jeff worked in the paint business industry with James Hardie for 37 years and was state manager in both NSW and Victoria during that period.

In 1990, he bought a hardware business in South Melbourne from a family whom he met through Rotary which he says was the best thing he ever did. He enjoyed 15 years’ operating this business during a period when South Melbourne went through a boom – the Grand Prix, the Casino and the City Link tunnel.

The business also serviced local and city hotels and businesses with a wide range of hardware including paints, fasteners, door furniture, plumbing supplies, adhesives and many everyday needs.

The business is still operating and run by a family who worked for Jeff.

Part of Jeff’s package when he returned to Melbourne was membership of Kingston Heath where he plays as often as possible, trying to keep his handicap in the low 20s.

Jeff adds, “I have been married to Wilma for 63 years and all we have to show for it is four children, nine grandchildren and three great grandchildren.”