Photos from earlier events may be seen below

There are three golfing events:

FOUR trophies are up for grabs at our Annual Golf Event!

It was held at Murray Downs in April 2021 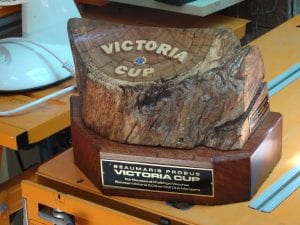 A  competition between any number of 2- man teams from any or the same Golf Club.

Our major 3 night golf trip, which this year was to the Rich River Resort at Echuca/ Moama, was attended by 26 members. Unfortunately, at the last minute, 4 of our members succumbed to medical or urgent house purchase/sale requirements.  The remainder enjoyed 2 days of golf, a putting competition, a welcome BBQ, and a beautiful meal in the Corporate Dining room of the Resort.

There were various other winners of Nearest the Pin, and Longest Drive.
Altogether, a most enjoyable number of days with good golf and socialisation.

The annual contest for the Victoria Cup took place at the Keysborough Golf Club on Friday November 9th with 16 players.
The criteria for teams has now been changed to enable more challengers by making the competition four ball better ball (i.e. two man teams), and three clubs were represented.
The Victoria Golf Club team of Andy Coogan and Gus Bravo blitzed the field with a score of plus 8, and Alan Stevens and Phillip Rowell, also representing the Victoria Golf Club, were runners up with plus 5
Geoff Carlson from Southern Golf Club hit the pin but sadly missed a hole in one, but easily took out the nearest the pin prize.
We anticipate that next year, the criteria will be further modified, to enable even more participation in the event
John Pound

Thank you John and Louise Pound. You did a superb job as usual! 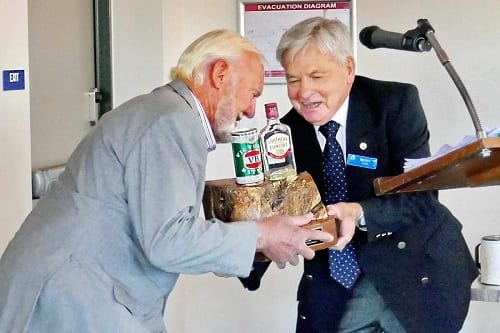 Another superb event organised and hosted by John and Louise Pound. Thank you both very much for your effort.

Apart from the trophies, we handed out 28 golf balls and 4 bottles for wine for various nearest the pins, longest drives, runners up, and next best 5 performances on each day

We had 17 players, plus 8 non-players who found ample distractions in Port Fairy while the players were out enjoying the good weather, great course and conditions. 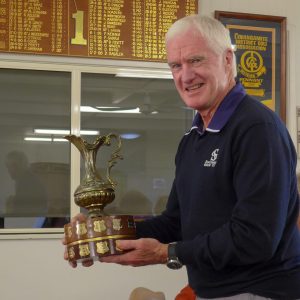 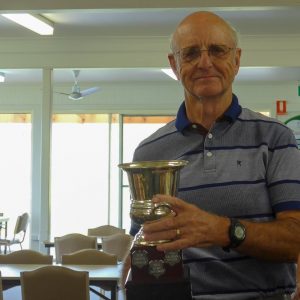 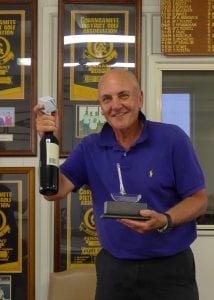 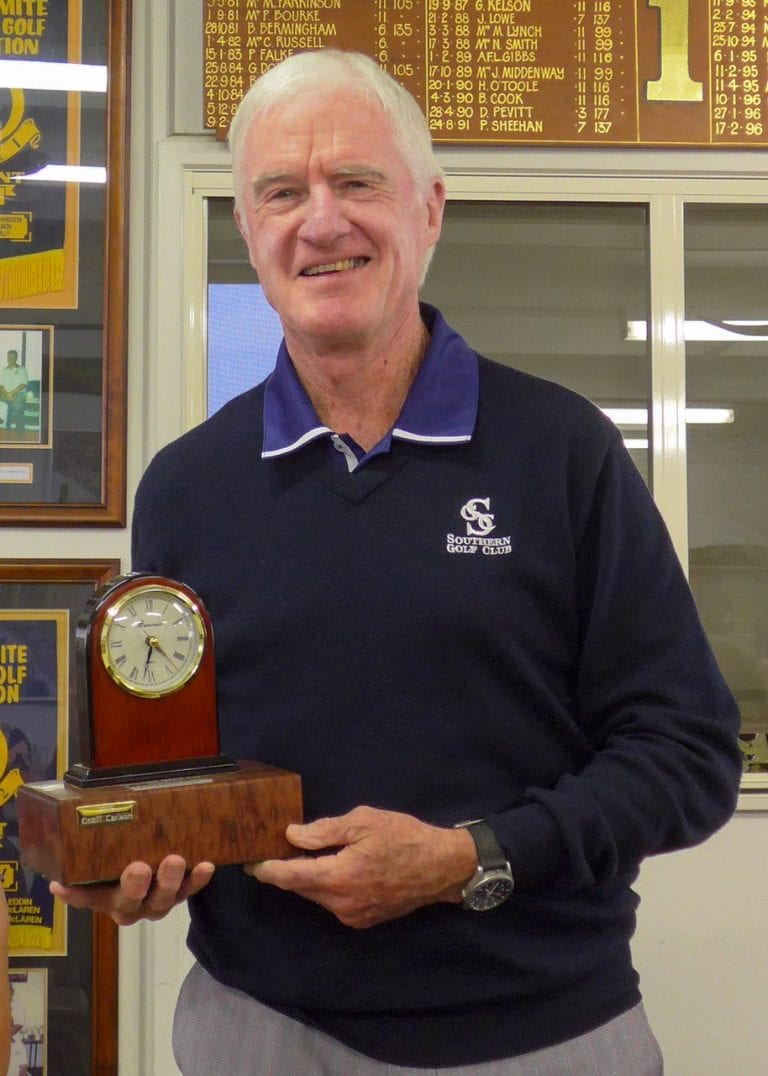 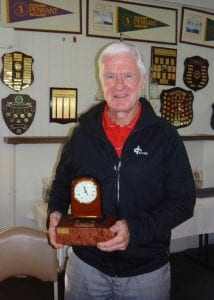 The Victoria Cup played annually between teams from Victoria and Southern Golf Clubs is now in its sixth year. Whilst Victoria leads Southern 4-2, Southern is the 2016  Champion.

The trophy is something that everybody wants to win! 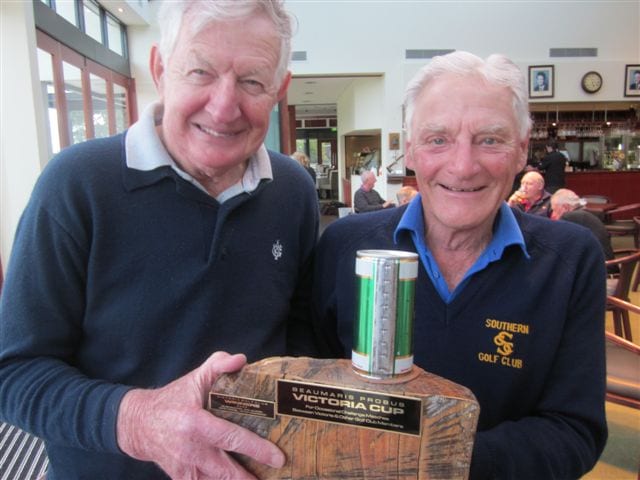 Eric Slater from Vic (left) and Alan Taylor from Southern

Howlong was the home of Beaumaris Probus Golf week for some twenty years. Alan Nash started and ran the event followed by Geoff Wade.

The following photos are from Howlong Championships in 2012 and 2013. We will add photos as they come to hand.