A brief profile of Ingo Rehder 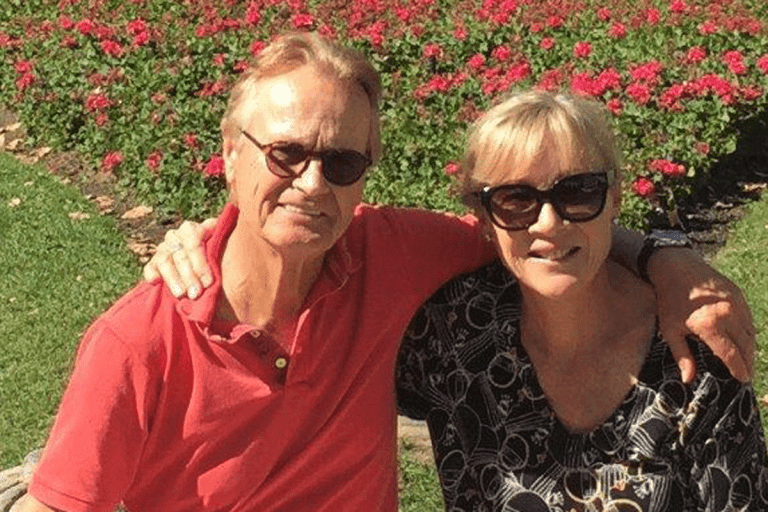 Ingo was born in 1940 in Rendsburg, in the north of Germany on the Eider River.

After studying electronic engineering in Hamburg, he joined Siemens in 1965 in Munich but was transferred to Australia in 1967, starting in Sydney in 1968 with the task of forming a sales organisation to supply electronic components to the manufacturing industry.

In 1973, he was transferred to Melbourne to take up additional responsibilities within Siemens to supply components and engineering support to a wide variety of local industries including automotive. Surprisingly perhaps, Siemens had the first fax machines, ink-jet printers and even supplied teleprinters to the forerunner of Telstra, Telecom. It was the early days of electronic circuitry and Ingo was responsible for the supply of all electronic equipment to the private market including printers, telephone systems, graphic arts equipment, mobile telephones – in competition with Nokia and pre-Apple – and electronic components throughout Australia and New Zealand: semi-conductors, passive and electromechanical components. “Anybody who makes anything in Australia needs componentry,” he says, “however, once the Asian industry kicked in, we couldn’t compete.”

Ingo retired from Siemens in 2005 to form his own company ECS (Electronic Component Solutions Pty Ltd) from some of the businesses Siemens no longer required and is still part-owner and Director of this Company.

Ingo is married to Heather and they have three boys.

Ingo is a member of Kingston Heath Golf Club. He enjoys riding his e-bike, especially on rail trails.

Ingo and Heather enjoy cruising around the world!