A brief profile of Howard Hoskins 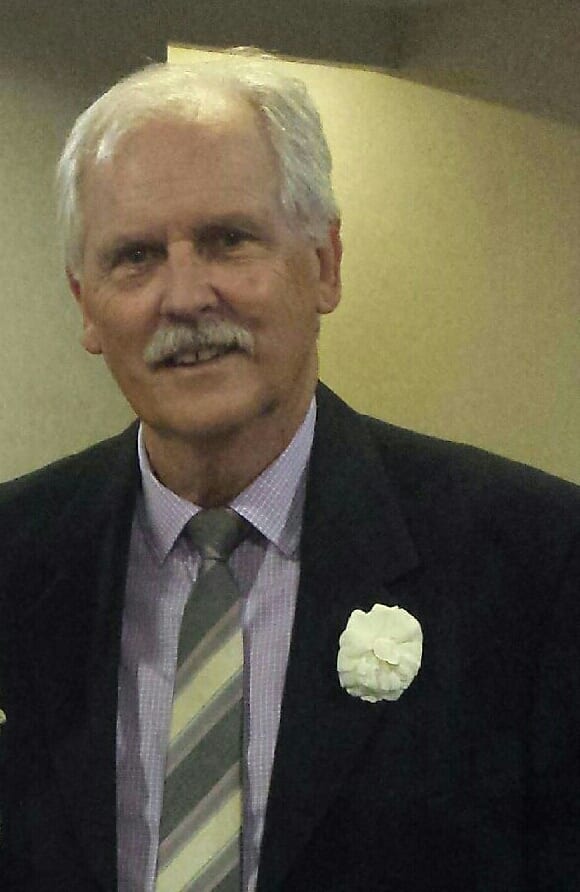 After leaving Brighton Grammar School, Howard commenced work at JB Were share brokers in the operating department. He was then conscripted in 1969 and served in the Southern Command Band Melbourne as a clarinetest for two years.

After completing National Service, he worked for the Department of Foreign Affairs in San Francisco where his duties included looking after dignitaries, politicians and sports people.
He then returned to Australia in 1974 and a career in Sales and Marketing with Reckitt and Colman.

After a worldwide merger in 2000, he retired and became an Option Trader on the ASX working for himself.

His interests include Golf (pennant player for Gosnell Golf Club in Perth for 25 years) and Flying Fifteen sailor at South Perth Yacht Club.