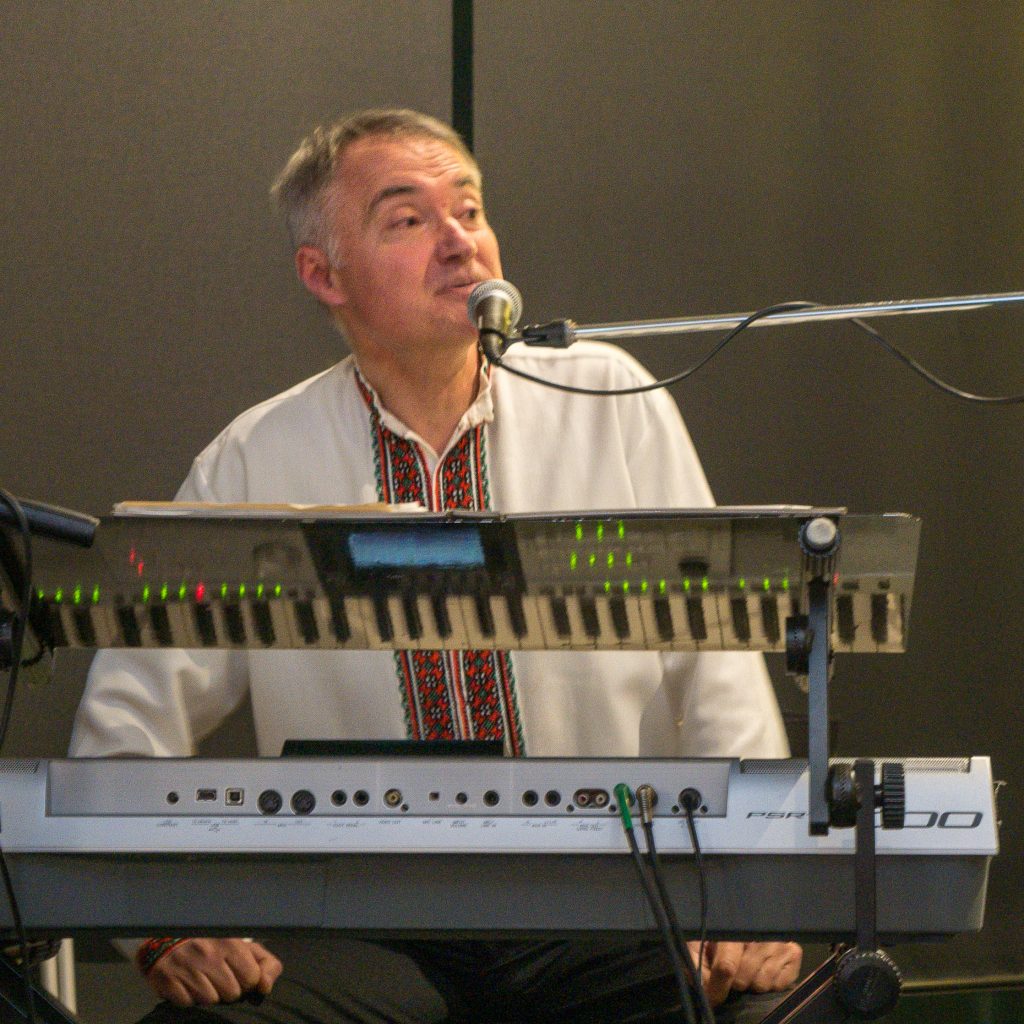 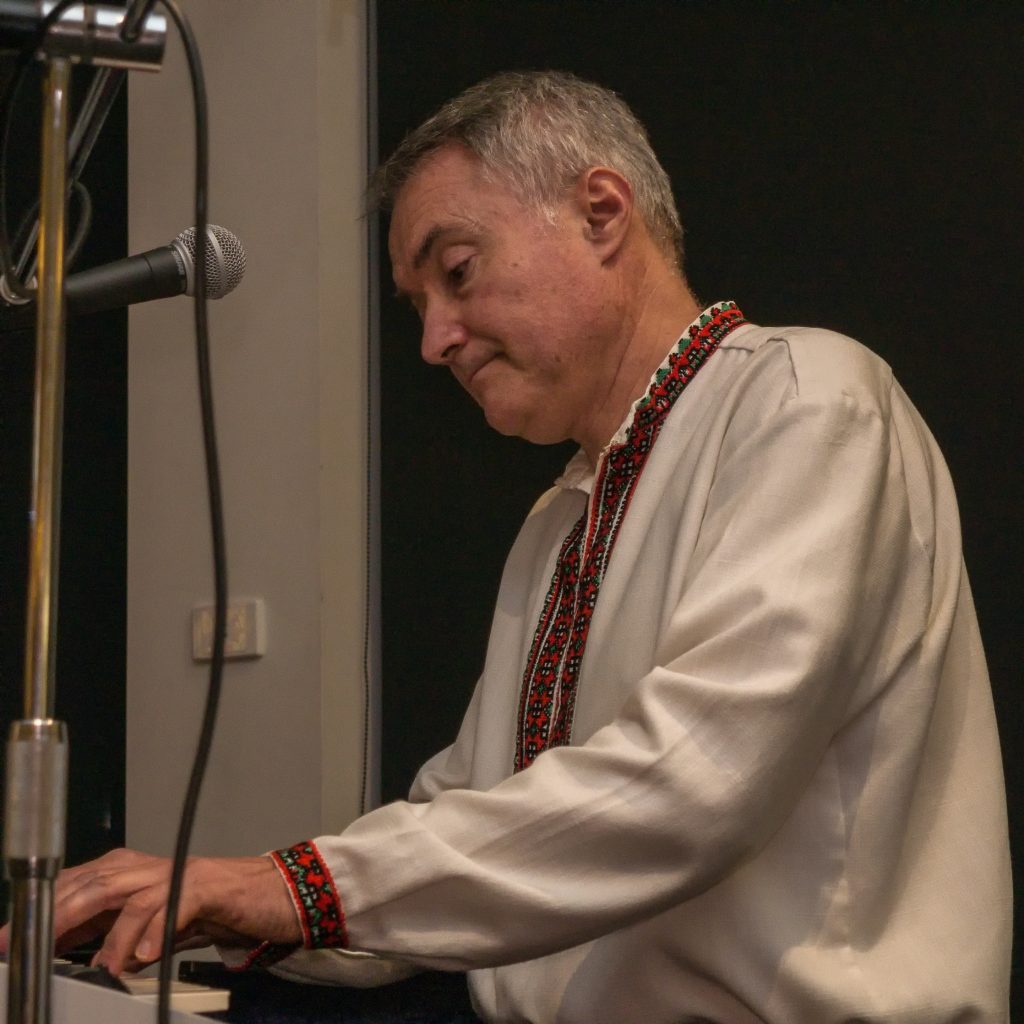 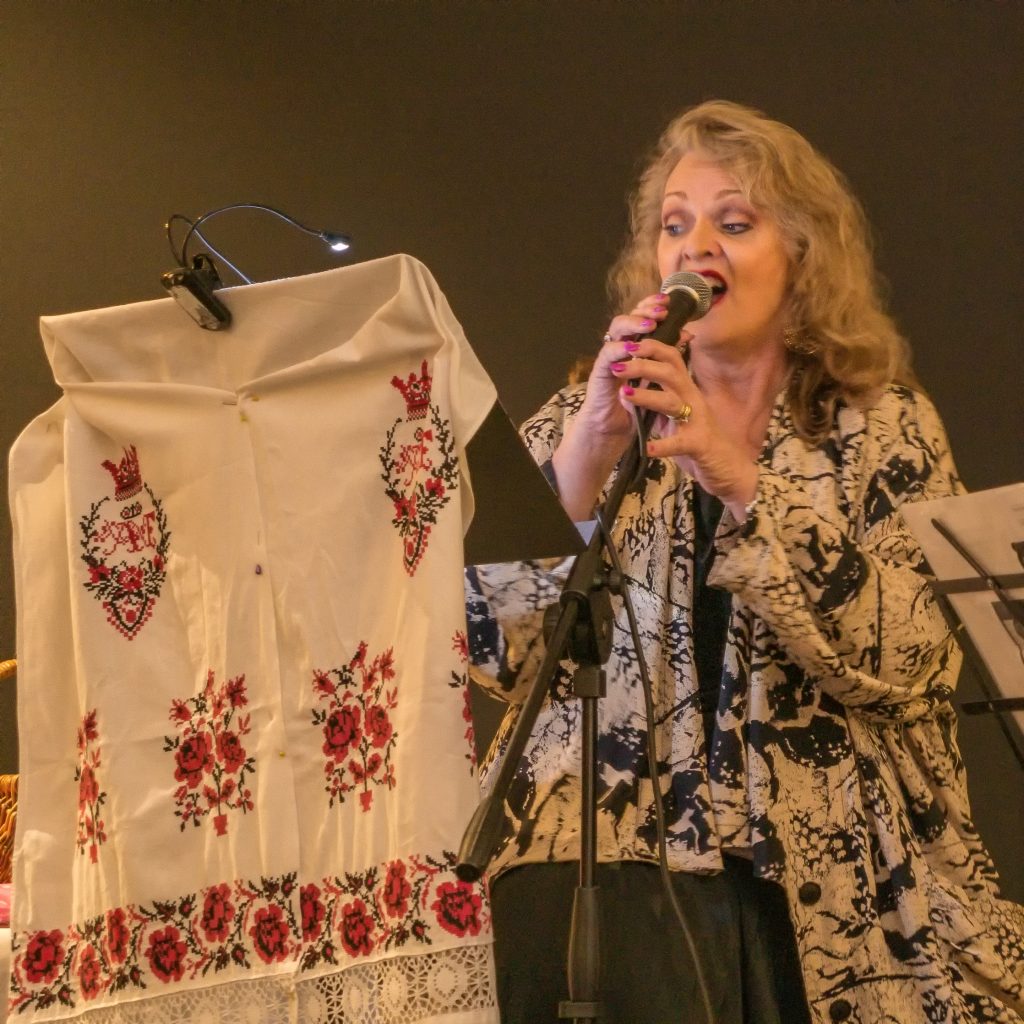 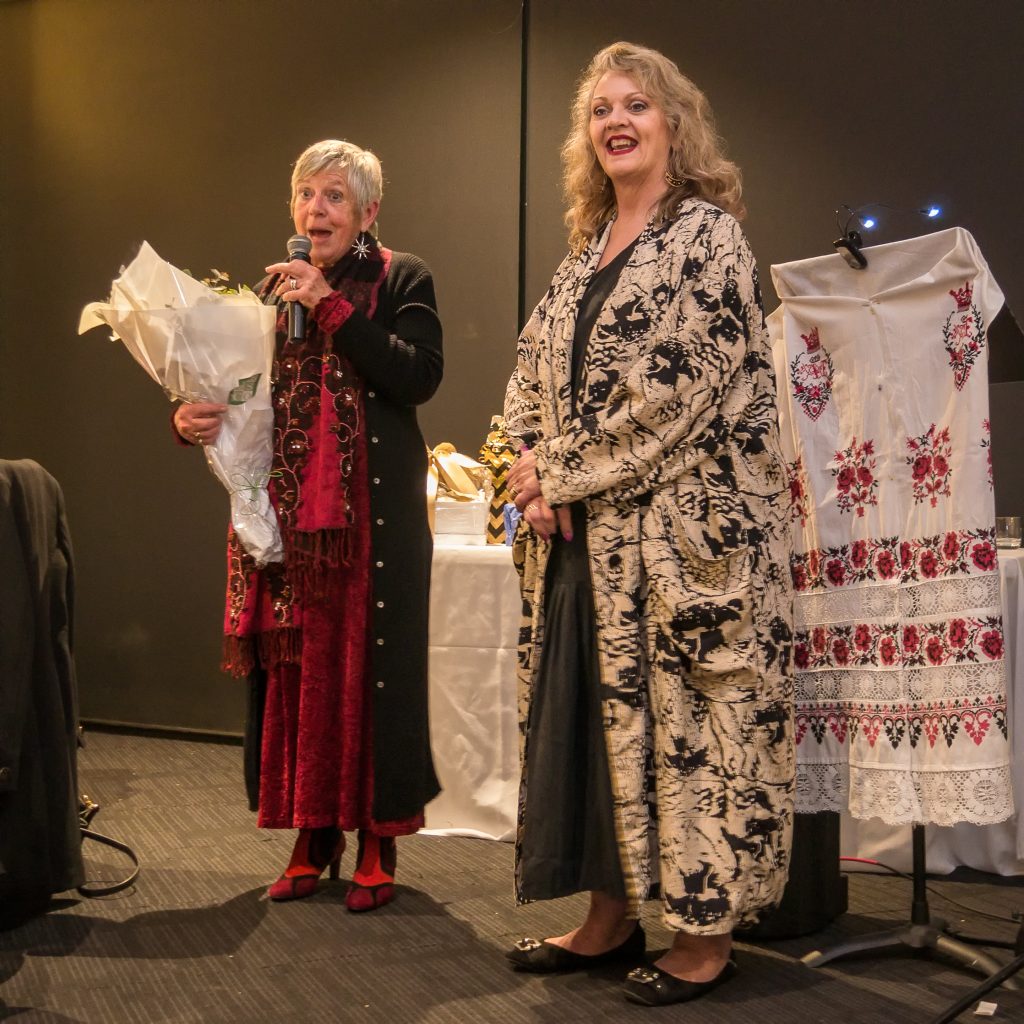 “I was born in Poland to Ukrainian parents. Our family fled Poland arriving in Australia in 1967. We were forced to leave because my father was the principle of the only Ukrainian boarding school in Poland. At that time, Poland was under communist rule and under the influential sphere of the USSR. My father refused to join the communist party, and they made his position untenable. We fled Poland fearing for our safety.

My relatives are from the Donbas region (Donetsk). They arrived in Australia several years before the conflict. They speak more Russian than Ukrainian however they firmly identify themselves as Ukrainian. Most of the people in this region speak Russian as this was the official language taught at school. Russia has progressively attempted to undermine this region since the days of Lenin and Stalin. The so-called break-away rebels in the Donbas area have been concocted and stoked by Russia. They have provided them with weapons, military training as well as brain-washing them with propaganda to fight against their own people. It was from this region that Russia launched the missile that destroyed flight MH17 in 2014.

When Russia invaded this region, they thought the people of Donbas would regard them as liberators, but this was not the case. They’ve since totally obliterated this region in their quest to demonstrate some form of victory. The so-called Donetsk People’s Republic is a lie fabricated and fuelled by Russia

I don’t have any living relatives in Ukraine, but I am active in the Ukrainian community in Australia.

I’m not sure whether Lucy does. Her maiden name is Jurkiv. She has been helping assimilate the recent Ukrainian refuges”