A brief profile of Don Lobb 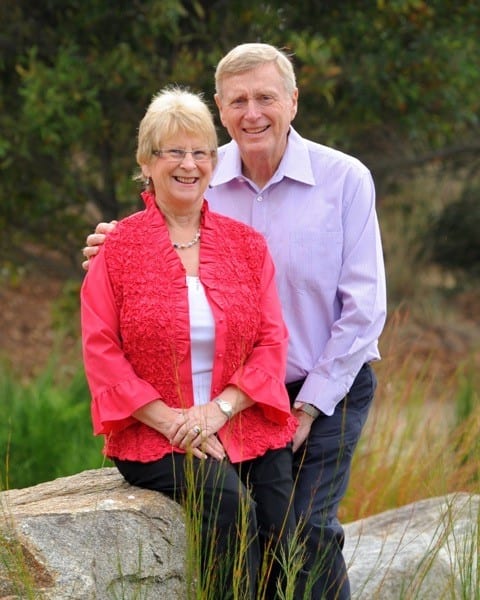 Many people are familiar with the smiling face of Don Lobb who has been a member of Probus since 2006. Don was the Meeting Co-Ordinator in 2008 and has been the Club Auditor since 2013.
With a background in accountancy, Don had a 40-year career with the Shell Company which took him to many overseas countries. He began in Adelaide, (where he grew up and was married) then Melbourne, followed by positions in Port Moresby, London and a short time in Houston. Before retiring, his final responsibility was looking after the Shell Company Superannuation Fund in Melbourne.

Wife Barbara worked in ladies’ fashion for over 20 years.

They have two children, a daughter in Melbourne and a son in London, and three grandchildren.

Don is a member of Yarra Yarra Golf Club and plays up to three times a week, weather permitting.
Don’s favourite recreation is travelling and they are avid ocean cruisers especially between Australia and England. They spend many Australian winters in London with their son and family and playing golf in and around Surrey.
Don says he and Barbara like a regular morning walk along Hampton beach and surrounding areas , perhaps you’ve seen them!