A brief Profile of Bill Green 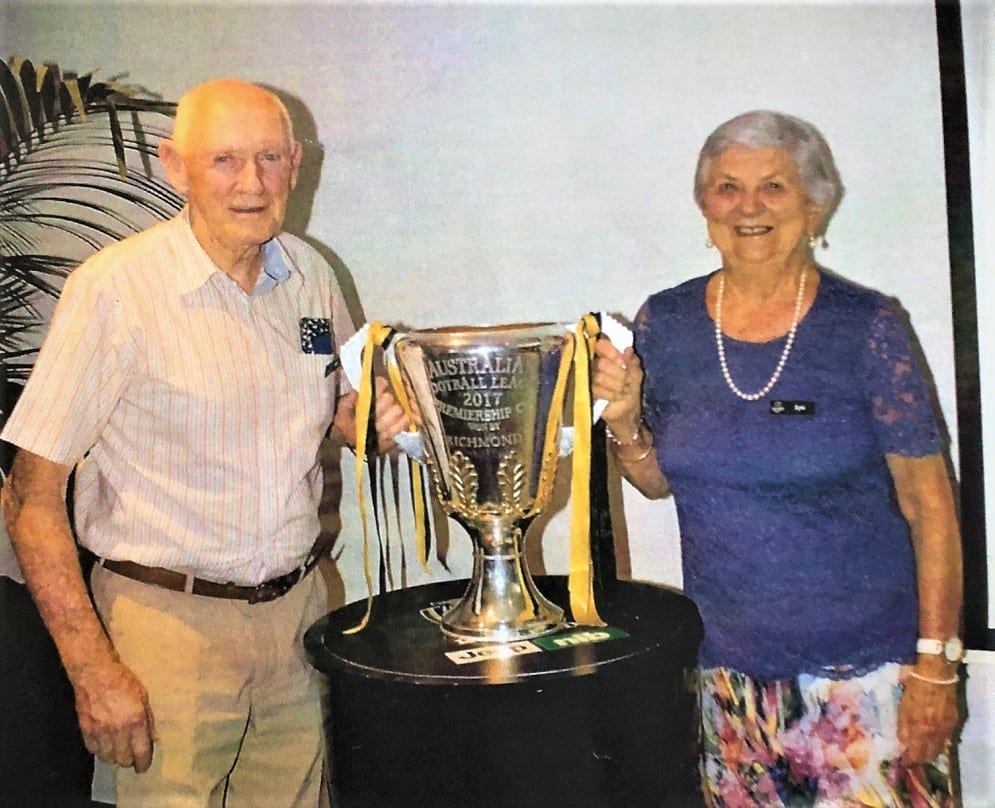 Above - Bill and Lyn Green 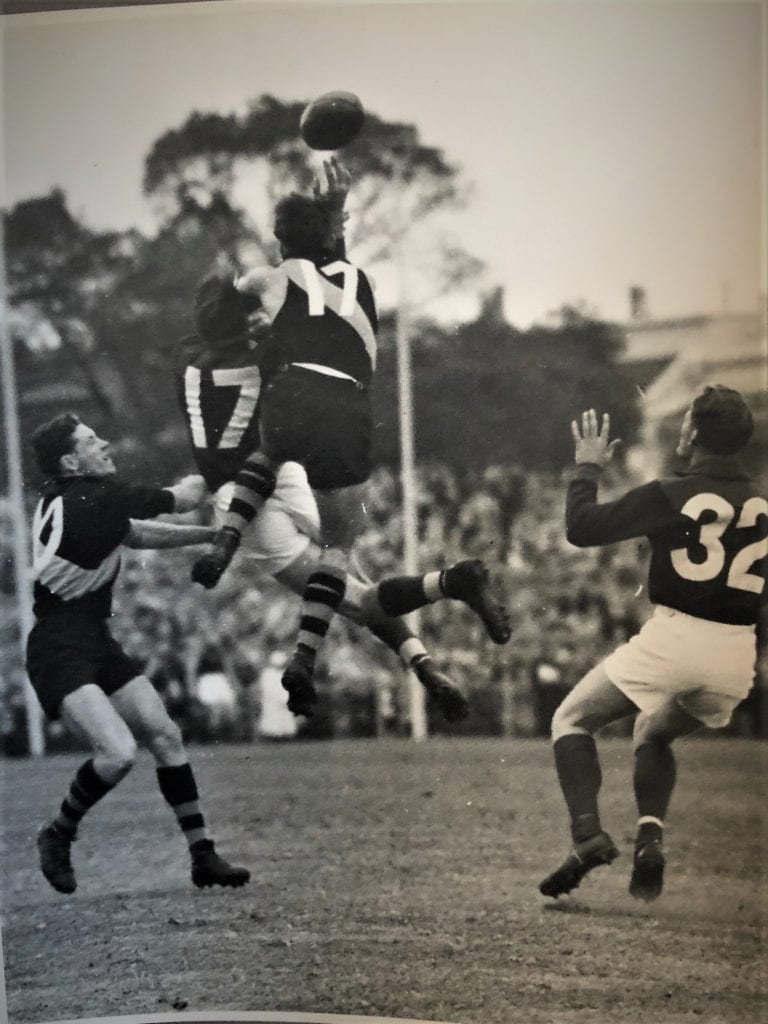 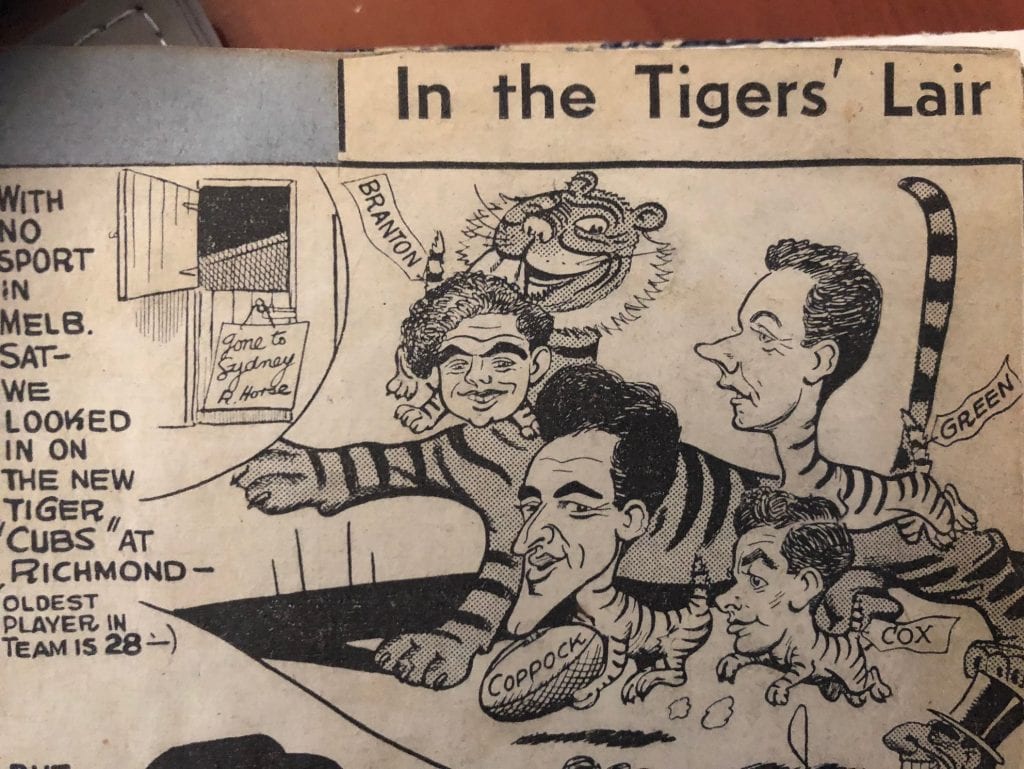 Bill Green has been our Club sommelier for many years and no doubt our speakers have appreciated his excellent choices of fine wine after speaking at our meeting.

Bill’s smiling face also used to greet us each meeting as a member of the greeting committee. Sadly, he has now retired from this duty.

Bill went to Melbourne High School, but later, found himself playing football for Heyfield in Gippsland – from where he was recruited by the Richmond Football Club.  In his two seasons with the club, 1953/54 he mixed with the likes of Roy Wright, Des Rowe, Max Oppy, Geoff Spring and his close friend, Tom Hafey. Bill is proud of the fact that in 1953 he was a team member when Richmond won the Lightning Premiers. Unfortunately,
a torn ligament saw him miss 10 weeks which ended his senior career.  “No second chances in those days,” he says.  He played for Moorabbin in the VFA for five or six seasons – which included a premiership – and that was where he first met Ken Reed, one of his opponents who was playing with Williamstown.  Later, he went on to coach Parkdale.

It was the Richmond Football Club that arranged a job for him at the Titles Office in Queen Street.  He started as a junior and, as he tells it, “the only way to get promotion was to wait for someone ahead of you to die or retire”; although the later arrival of the Cain Government saw a welcome change to promotion on ability.  Eventually, Bill became Manager of Administration with 350 people under him, but he retired at 55 because he reckoned he “had gone about as far as I could go” and didn’t fancy hanging around to be subjected to an early death.  It was also the time that some computers were being introduced – but his superiors had always told him, “You don’t need to know anything about computers.”

Bill has been a member of Southern for 55 years where wife, Lyn, also plays.  He golfs twice a week and is the one responsible for running their Monday Boys competition.  Despite the reference in the Members’ Register, Bill makes no claim to be a gardener; his Brighton-on-Bay apartment just doesn’t allow it.  Instead, he is the barman for the complex’s Happy Hour each Friday at 5pm and he says he is becoming more and more experienced.  At first there were only six people to serve; today it’s more like 50.  He says he has lost his enthusiasm for travel, though he still has a hankering to go back and see Germany.

It was Ken Reed’s continual pestering that finally overcame his resistance to joining Probus – and he’s glad he did.  “I really enjoy it,” he says, “especially as the longer I’m in the Club, the more involved I get.”  Bill has been a Member since 2003.
Bill married Lyn in 1954. They have two daughters, a son and five grandchildren