A brief profile of Barry Amond 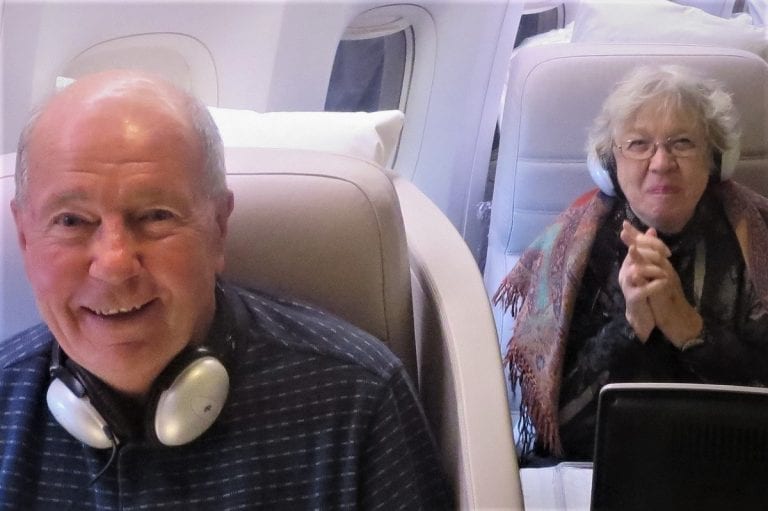 Barry was born in Norwich, England and attended Norwich School where he was a house captain and a member of the rugby, hockey and tennis firsts. After school he worked at the head office of the Norwich Union Insurance Group and qualified as an actuary. He was a member of their first computer team working on one of the early mainframe systems of the time.

Barry and Margaret married in 1960 and with two small children came to Canberra in 1966 after he was offered a job with the Commonwealth Actuary. They moved with their four children to Melbourne in 1968 where he became responsible for the Myer Group’s superannuation and insurance in Australia. He introduced Myer’s first ever computer system – for the super fund! He subsequently became a partner in two actuarial consulting firms and general manager of Australian Eagle. He was president of the Actuaries Institute of Australia in 1986.

While working part-time as chairman of a number of superannuation funds he joined our club in 1996 in the hope that it would provide something to do on one day a month. However, he was soon heavily involved becoming treasurer and then president in 2001. He was the first chairman of the investment group which ran for 18 years and joined PRISMs at the outset. Since 2000 he has hosted the music and opera groups in Margaret’s studio and there have now been over 100 evenings.

Since 2011 he has run two parallel discussion groups which have now discussed over 50 topics. He is also a member of the digital technology and wine groups. Margaret and Barry have been keen supporters of many of the club’s activities and have been on the overseas trips to China, NZ, Italy and Scandinavia. Probus has been a large part of their lives for over 20 years and Barry hopes that other members will enjoy participating as much as he has. He was made a life member in 2010

Although slowing down Barry plays golf at Victoria and has always gained satisfaction from being a do-it-yourself man around the house and garden. In recent years he and Margaret have become enthusiastic cruisers.