A brief profile of Alan Kermond 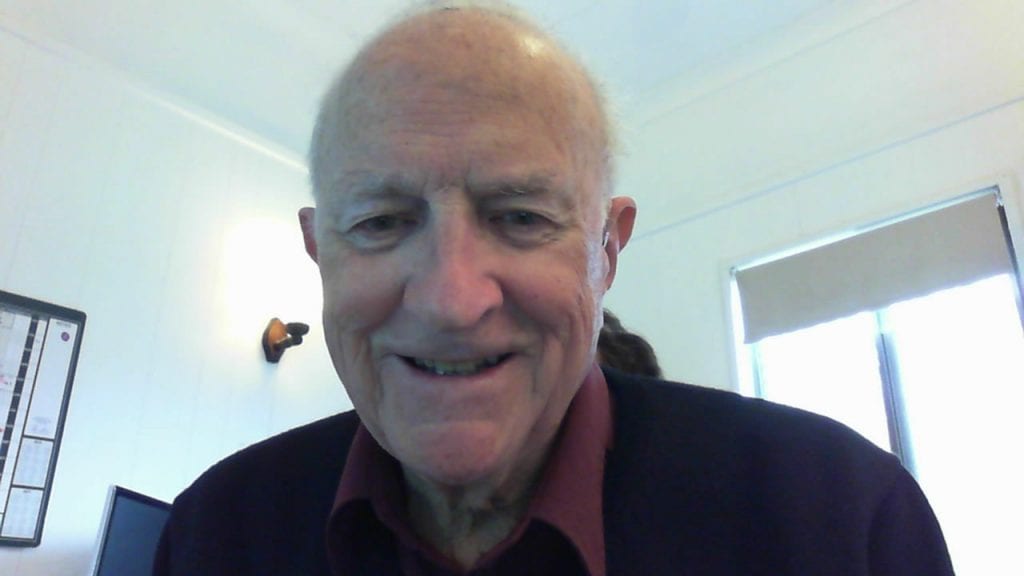 Alan was a resident of the Bayside area as far back as the 1960s, having started his medical practice in Mentone (1969-2005) specialising in radiology. He was a member of the vibrant St Martin’s Uniting Church in Beaumaris and the Beaumaris Tennis Club and when his boys wanted to join the Scouts at McDonald Reserve, he became a Scoutmaster in the area (1975-80). He has always had an active interest in tennis and golf.

After school at Melbourne High School, he studied radiology – first at Melbourne University – and later, as new technologies evolved, furthered his studies at the University of California in San Francisco. While there, he undertook a short course at Alabama University, Mobile, Alabama – but was somewhat alarmed when, after a casual remark about the Ku Klux Klan, one of his Deep South colleagues took and introduced him to some of its members! On return from the US, he established his Mentone practice in partnership with, eventually, 14 others opening rooms in Frankston, Moorabbin, Dandenong and Box Hill, specialising in X-ray, MRI and CT scans  – according to Wikipedia, known as computed tomography which makes use of computer-processed combinations of many X-ray measurements taken from different angles to produce cross-sectional images of specific areas of a scanned object, allowing the user to see inside the object without cutting. It was a time of rapid expansion of these and other services, such as PET scanning, a nuclear medicine functional imaging technique used to track cancers.

Alan reduced his work commitments to half in 2005, moving to live in Albert Park, and fully retired in 2016, but with time on his hands the College of Radiologists appointed him as Liaison Office with the Synchrotron at Monash to explore the medical implications of this exciting new technology which in the area of genome testing, for example, can accomplish in a fraction of a second what might otherwise take a year.

Some may have seen the name of his daughter, Clare, in The Age where she worked for several years; but what few would know is that he had a very successful hobby farm in Queensland growing macadamias – since sold to his son.